Get fresh music recommendations delivered to your inbox every Friday.
We've updated our Terms of Use. You can review the changes here.

Far From The Tree 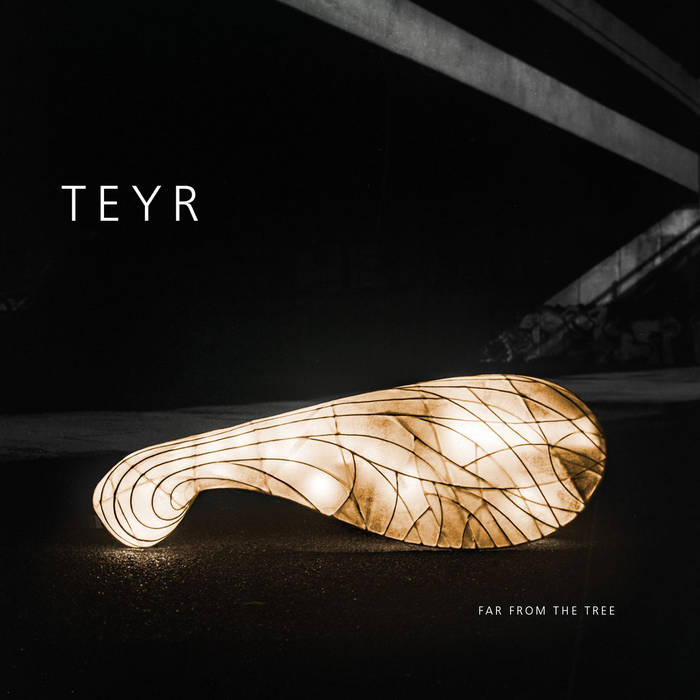 Damian Ainscough Every time we listen to this wonderful trio, there's something new. Complex but accessible, and superbly played, it's folk music of the highest order. Don't hesitate... buy all their work. It'll never disappoint.

Ours is the image of a flying seed, a sycamore wing, a sculpted samara. It contains the tale of our origin, the means for our journey and the intent of our future. Cornish artist Billy Wynter made our samara by the same fashion lanterns are built in west Cornwall for solstice celebrations and feast days, from whithies and papiermâché.

We make folk music. The name suggests the music of a people, but in today’s interconnected world, the myth of separate races and cultural boundaries has begun to fall away. The Folk, if they ever existed, live on now in our stories, our songs and our imaginations.

So what are we doing? We are the sycamore seed. We have many threads. Some lead from Kernow, Éire, Euskadi and London. Some lead from our families, parents, and grandparents. Some lead from notions of tradition, ways of forming notes, words, melodies and music. But the seasons shifted and we drift loose of old attachments. We fly, like many of our generation, free from our past, drifting or driving. Our tree gave us these wings, the means to fly. Yet how far we travel and where we land is up to the wind and up to us. This album is our first landing.

First there was a jam session, almost every Sunday on Holloway Road since 2012. That session evolved into TEYR. Of course that’s not what we called ourselves at first, but casting round for a name we grasped for something open and simple. The Cornish Language, with its connection to us through Tommie held the answer. Teyr is the feminine form of the number 3. But three of what? Take your pick: teyr leuvyow (three hands), teyr notennow (three notes), teyr karetys (three carrots) or maybe just teyr neujen (three threads).

Folk trio TEYR evolved out of London’s thriving session scene, combining bothy ballads, focsle shanties, folk tunes and Irish poetry. Their unique blend of voices and instruments draws links between the many sounds of the Celtic and British isles.

Bandcamp Daily  your guide to the world of Bandcamp

Alex Rita and Errol from Touching Bass feature in our special London edition of the Bandcamp Weekly.